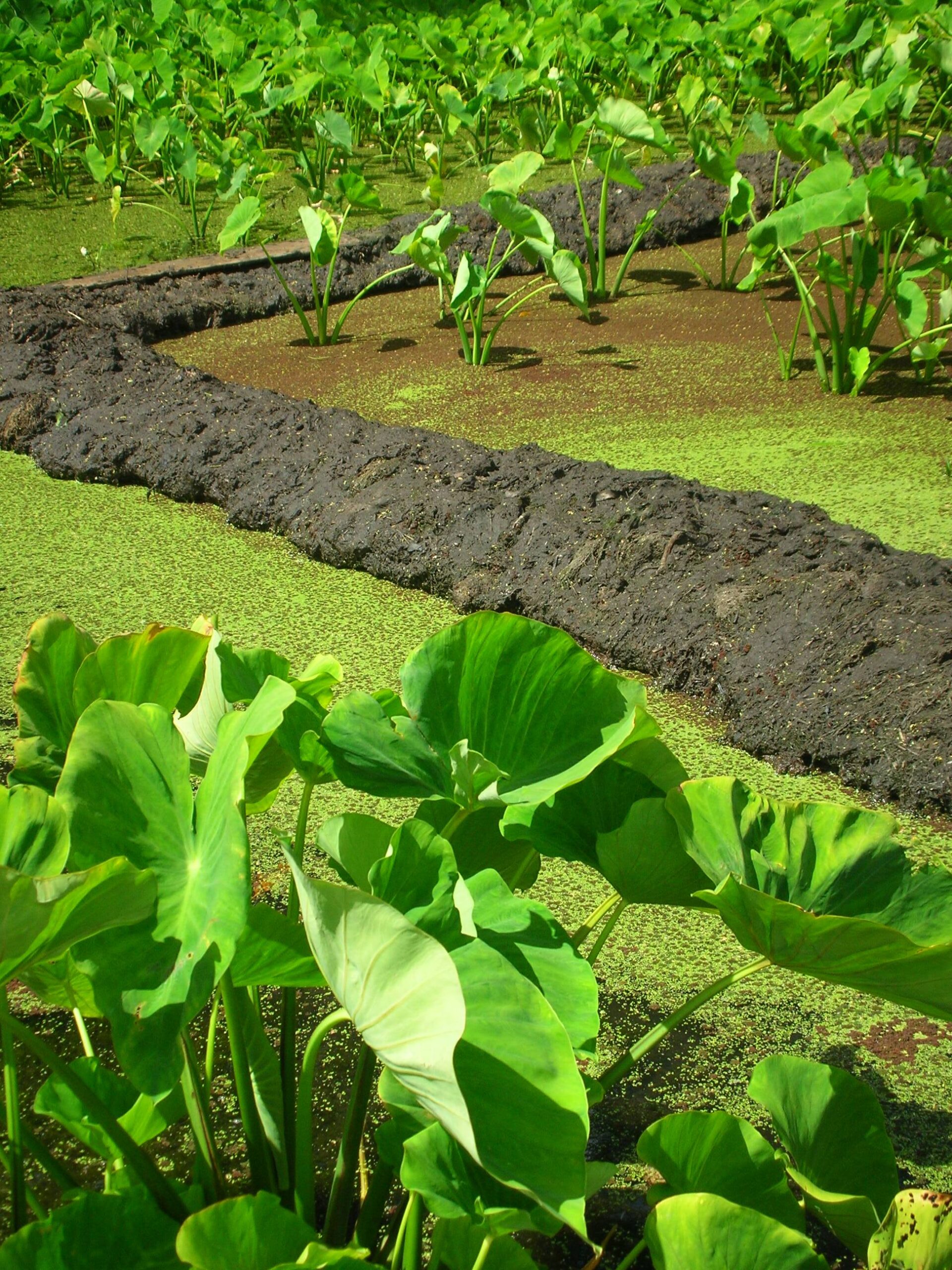 With funding from the Howard S. Wright Fund, sixteen students under the instruction of Assistant Professor Daniel Winterbottom and Lecturer Luanne Smith designed and built a garden courtyard. The students were asked to think of the garden as a model for a new urban oasis for the 21st century. The garden serves the recently renovated CAUP Community Design Building formally the “Husky Den” and the University District community. As large urban open spaces become increasingly difficult to acquire for parklands, smaller “residual” spaces can become valuable green spaces, providing urban populations with an educational, recreational, social and spiritual resource.

The project, entitled “The Garden of Eatin’ ” serves as a demonstration garden illustrating sustainable practices for small urban gardens. Following a week of research into the principles and technologies of sustainable design the class developed the following goals:

The rainwater from the surrounding roof surfaces would be captured and used to augment the irrigation.

All existing materials on site would be recycled.

Most new materials would be “green materials” if possible.

All the plants used in the design would be edible.

By locating the existing ADA ramp against an abutting building and serving as a “backdoor” a new ramp should reflect the qualities of inclusion and be integrated into the design.

A series of open rooms would be developed offering a range of social opportunities.

The students as a group developed a schematic design model for review by the University Landscape Advisory Board and with their blessing, completed the final design and construction documents before demolition began. With help from the U. of W. Facilities Department, the concrete slab of a past existing building was removed, footings were dug and poured and mountains of compost brought in. The students learned how to stretch a tight budget by seeking donations such as tiles for the mosaic seating stairs, bowling balls for the stair finials and pavers for the courtyard. They learned how to transform the found object into a design feature.

After nine weeks of site work the cistern collecting 4000 gallons of water was in place, the green living walls of grapes, hops, honeysuckle and kiwi were installed, the ADA ramp made of recycled plastic “lumber” was built and the tiles grouted. As the students gathered amidst the plantings of blueberry, gooseberry, currents and flowering herbs the reflected on the studio process and remembered the site as they had found it the first day of class. They marveled how they finally understood the relationship of a flat two dimensional drawing to a three dimensional environment and the lectures on materials, layout and grading related to working concrete, batterboards and surveying. As a result of the project, transformation took place on many levels. The site was not only physically rehabilitated, but the students gained confidence in their professional skills, the University District community has a new open space and the students working in the building now have a garden, full of butterflies and birds to look upon. It was the experiential nature of the learning, the responsibility of taking a design through construction to its build form that made the studio so rewarding. As faculty we heard repeatedly that the design/build process married “real world” to the academic work in which they had been immersed over the last three years.

The “ Garden of Eatin’” is open to the public and is located off the alley between University and Brooklyn Avenues.