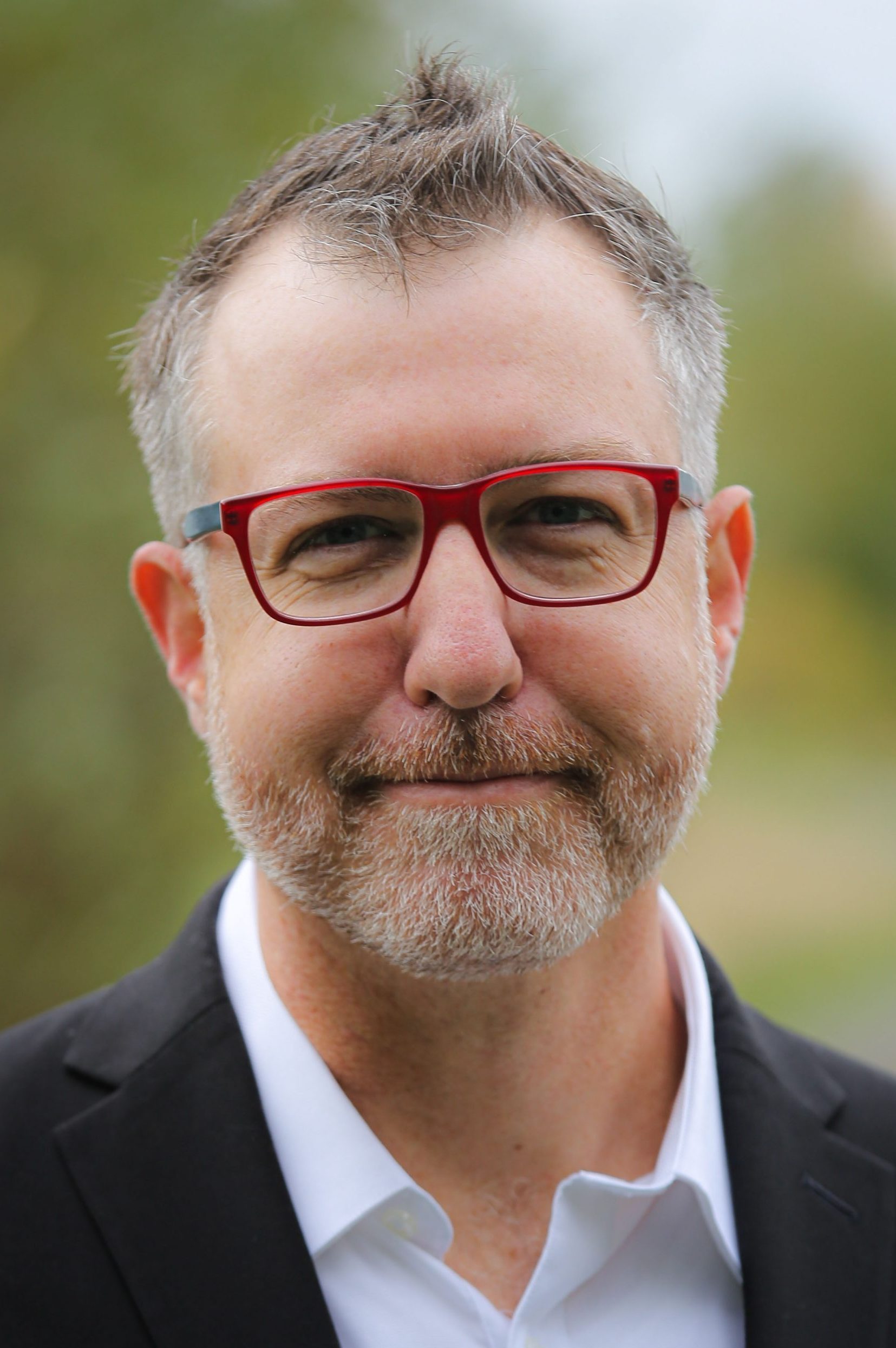 Brice Maryman, PLA, FASLA is a founding principal with MxM Landscape Architecture in Seattle, WA. Over his 20 plus year career, he has managed significant development, parks, trails, and streetscape projects across the Puget Sound region, focused on improving the vitality of urban ecosystems and the health of human environments. Whether working with developers, assembling parks master plans, coordinating green stormwater infrastructure systems, or managing the implementation of public streetscapes, he is passionately concerned with shaping empathetic landscapes that reveals a robust, and reciprocal, community of care.  Brice is also deeply engaged with the community, serving on several non-profit boards in the past and currently sitting on the board of the Cascade Bicycle Club and Washington Bikes. In 2017, he was awarded the Landscape Architecture Foundation’s inaugural Fellowship for Innovation and Leadership, during which he focused on the intersection of homelessness and public space. His writing has appeared in several monographs and periodicals, and his work has received praise from the ASLA, APA, and AIA.